For gamers who swear by the desktop PC, HP is offering a new Omen Tower in two sizes with a wide selection of hand-picked components.
Do you prefer your Omen PC in a 25-litre or 30-litre version? The latest HP gamer desktop computer is powerful, bright and above all it can be more or less deep depending on the contingencies imposed by your gaming space.

The Omen 25L and the Omen 30L don’t quite have the same front either, so you can tell them apart at first glance. The 25L comes in two sub-models, one with a steel door, the other with a tempered glass wall so you can see its insides (see below). 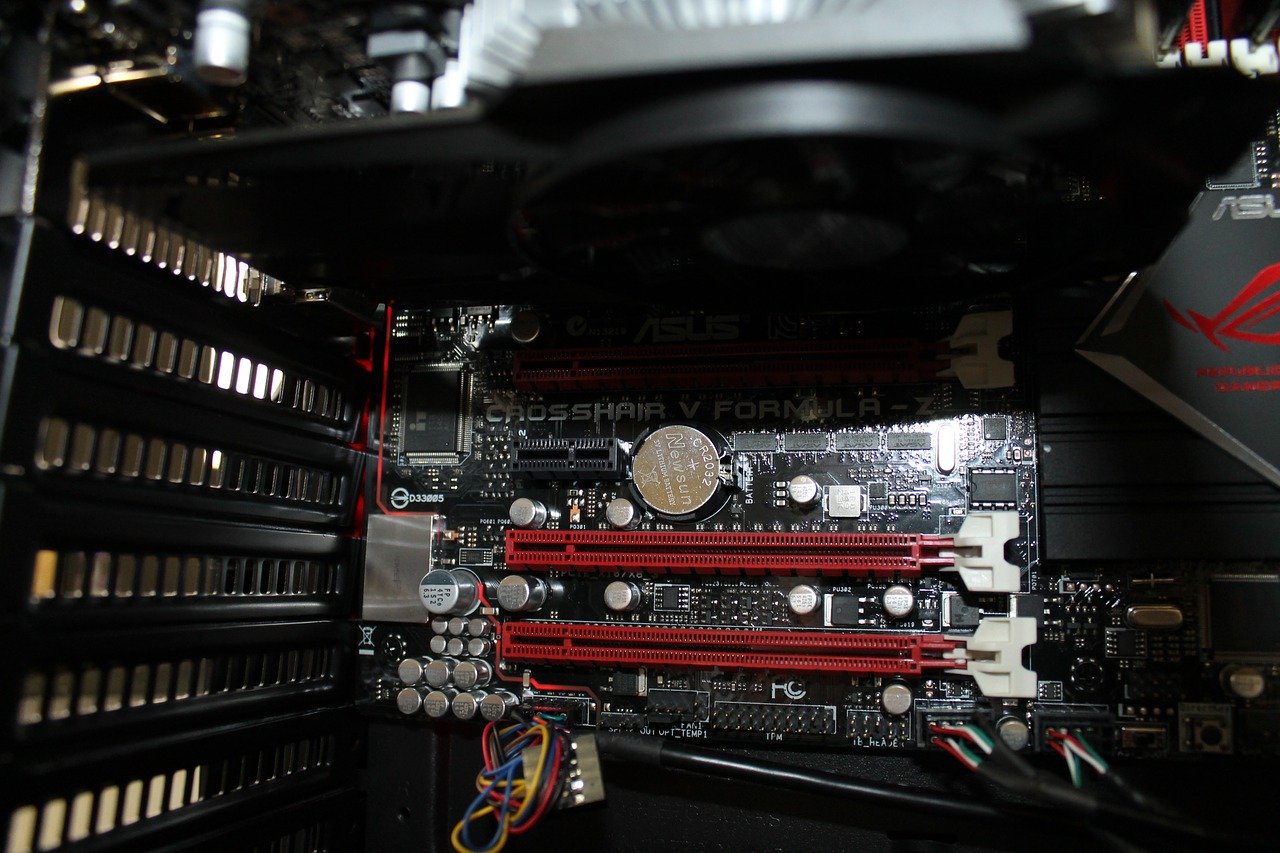 The 30L model – the deeper one – has a tempered glass panel as standard, as well as a lighted front fan. It is clearly visible because it is protected by another large piece of tinted glass, which is very fashionable.

While these enclosures don’t have quite the same features, they do have one thing in common: state-of-the-art Intel, AMD, Nvidia and even Western Digital components roar inside the cabin.

For the moment, we don’t have the prices and French availability of the Omen 25L and 30L yet. In the United States, they will be on sale during the week of May 4th, starting at 900 dollars for the 25L and 1200 dollars for the 30L.

Prestigious alliances to convince gamers
Intel’s latest 10th generation processors, the Comet Lake-S, are on board, as are AMD’s Ryzen 7 and 9 Generation 3000 processors. They can be cooled either with a conventional fan or water-cooling system.

On the GPU side, Nvidia’s RTX 2000 or Radeon RX 5000, it’s up to you to choose according to your needs. Because even if HP does not propose a configurator on its site as Dell for example, the American will multiply the configurations so that all the gamers will find a tower adapted to their imperatives… and their finances.

To convince the demanding gaming public, HP multiplies the partnerships and announces to supply itself in DDR4-3200 memory at HyperX (Kingson group) and the modules will be able to be RGB according to the references of the Omen.

For the SSD in NVMe, Samsung leaves its place to Western Digital. They are Black solutions (high performance) which are present in the HP towers. Their capacity will be able to go up to 2 To. The traditional hard disks will also be WD models, we do not have however indications on their category.

For the power supply, the Cooler Master blocks take place at the bottom of the case to offer up to 750 watts of electrical power. Enough to see coming and make some future developments. 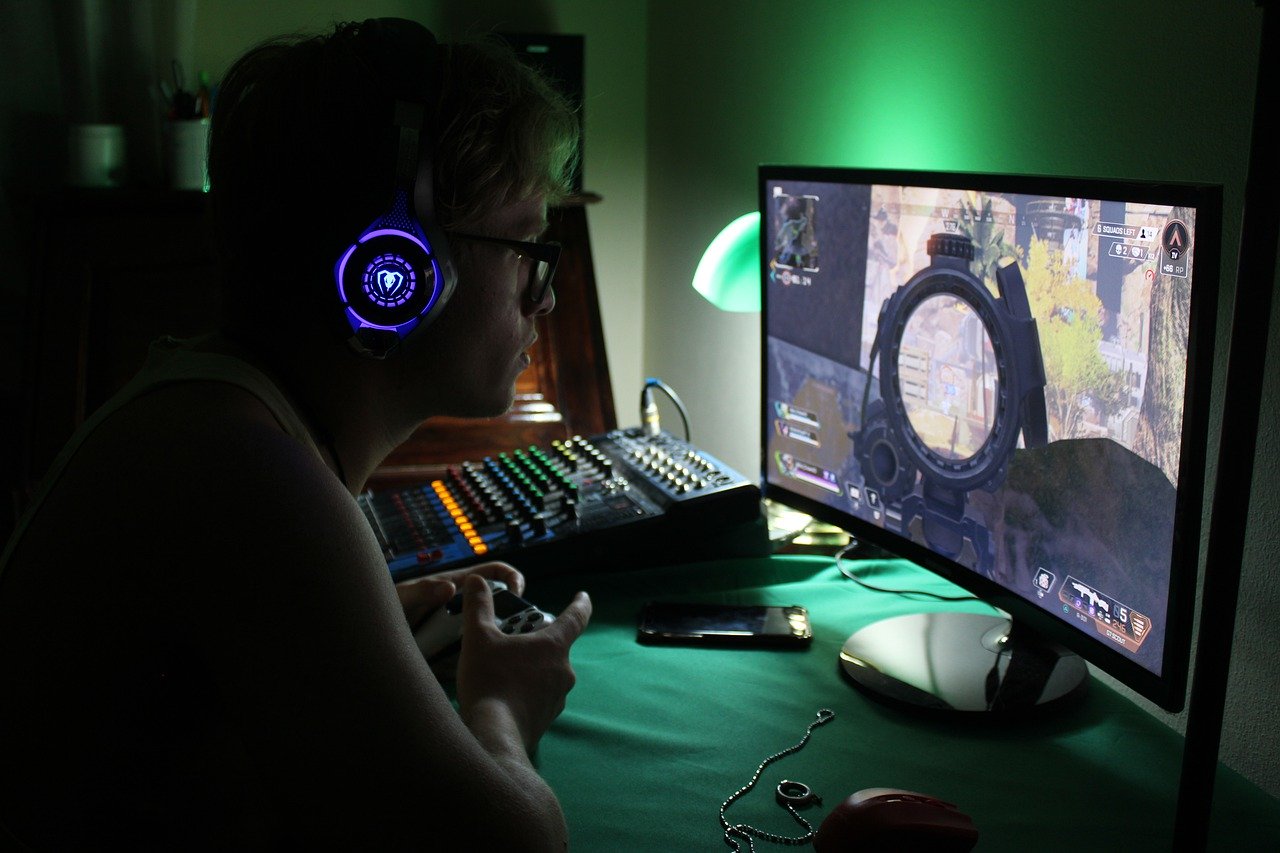 Designed to evolve
HP specifies that all components as well as the enclosures are all of standard size to allow for greater scalability of the machine over time. And to avoid the enclosure becoming a limiting factor, HP has optimized it from floor to ceiling.

Its feet are high to improve the extraction of fresh air from under the machine. On the 30L model, the graphics card is located right at the fan to meet, again, cooling contingencies. A dust filter is also added underneath the housing of the 30L version. The 25L case, for its part, opts for an optimized internal organization but probably not as advanced as its big brother.