The subscription to the Microsoft console delivers, as every month, a selection of free games. This April’s program includes two Xbox One and two Xbox 360 games. 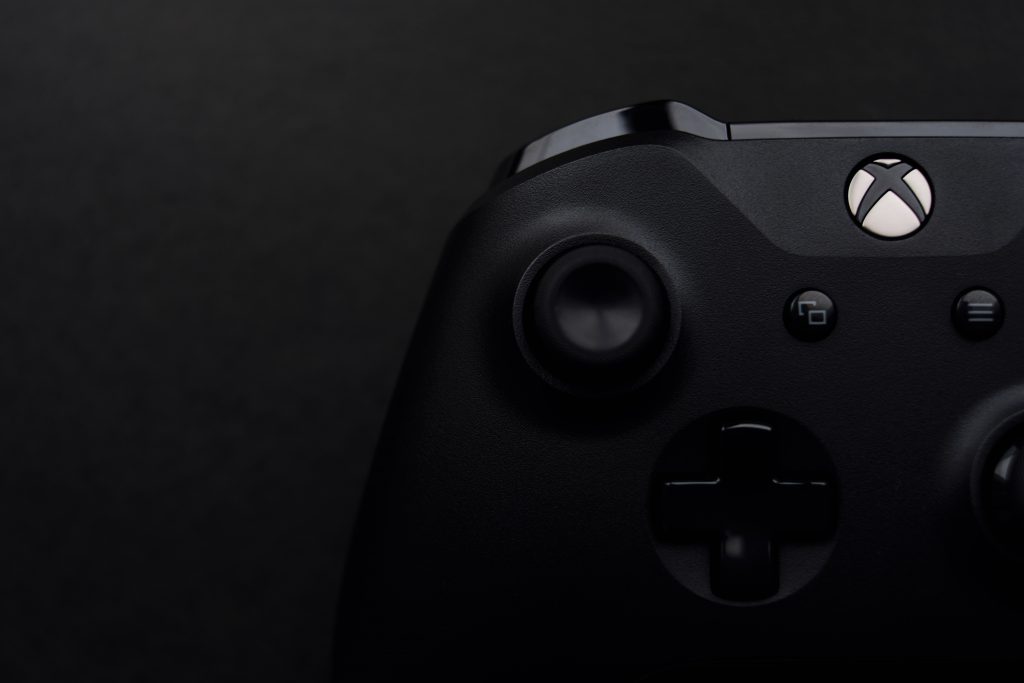 A racing game, an old-fashioned RPG, a remaster of a cult game and micro-machines: that’s what Microsoft is offering you this April. Subscribers to Games with Gold will receive four games for a total value of $132. The games are as follows: