After Telltale’s Minecraft: Story Mode and the recent mobile game Minecraft Earth, Mojang Studio is looking to expand the franchise into new genres, and that continues with Minecraft Dungeons. This diablo-like, action-packed and exploration-focused game with RPG elements will appeal to fans of the main game who want to venture into a new genre while staying in the same universe. Here’s everything we know about the game while waiting for its official release on May 26th on Xbox One, Xbox Game Pass, Nintendo Switch, PS4 and PC. 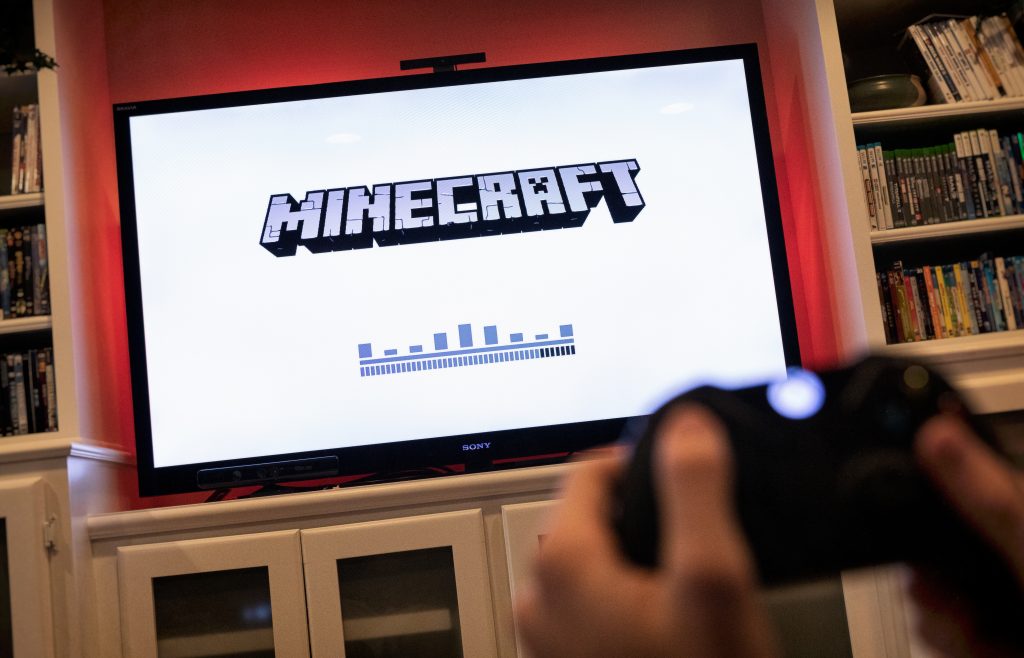 Everything we love about Minecraft, but different

Here, we put aside extraction and construction to focus totally on the fight. The game features several missions that take us on a journey through different locations that will be familiar to Minecraft players. There’s no shortage of enemies to face, either: creepers, skeletons, zombies, spiders and more, all of which are back, along with a few new features that players will discover as the game progresses.

Mage, warrior, hunter… play the class you want, when you want…

Unlike other games of the same genre, Minecraft Dungeons doesn’t impose a single class on you to keep throughout the adventure. Instead, it gives you the choice to discover what’s right for you and play it the way you want. Your style of play will be determined by the items, enchantments, armor, and weapons you use. Do you prefer to cast spells from a distance? You’ll need to equip your weapon with light armour and power-ups to do so. To improve your equipment, you’ll need to invest in enchantments and artifacts to obtain during and after each mission.

Play online or locally for up to four players

There’s never enough co-op playable games, and Minecraft Dungeons is a great addition to the co-op offering, allowing up to four players to play locally or online. According to Måns Olson (Game Director), cooperation is one of the most fun ways to play as players are encouraged to stay together and cooperate to complete a mission, dungeon or event.

Accessible to all with many difficulties

Minecraft Dungeons may not have the gore or difficulty of a Diablo, but it will have its share of challenges for those who want it. For the first part, the game will offer three different difficulties: defect, adventure and apocalypse. The difference between the three will be played on the power of the enemies, the number of enchantments, the amount of rewards, artifacts and equipment. Completing the story mode will unlock additional difficulty modes, but rest assured, the developers are not against letting players become super-powerful and dominate as the experience is entirely PvE (i.e. player vs. environment).

While the campaign will last only four to five hours, Minecraft Dungeons is planning a lot of content for its future. Currently available for pre-order, the Heroes Edition features a DLC that will add more stories and hours of gameplay according to the developers, who also promise cross-platform crossplay and xCloud compatibility after launch. It’s hard to say whether Mojang wants to make Minecraft Dungeons as big a game as his main game, but there’s potential with new missions, dungeons, weapons, armor, enchantments and more.

No microtransactions or dedicated market place

While Minecraft offers a dedicated marketplace with outfits, maps, minigames and more content hidden behind microtransactions, Minecraft Dungeons is different because it simply won’t offer any, Mojang promises. Your equipment will be available in-game in chests or on defeated enemies. It will be possible to buy equipment, but it will only be emeralds you pick up on a mission.